I have always been interested in coding and started coding LSL in Second Life where I got familiar with the syntax of coding and thereafter started coding in PHP, HTML and CSS where I learned that PHP was the language for me. I have worked on several websites but was never satisfied and therefore never published many of them. In a brief moment, I was an obj-c game developer and had a game up on the App Store.

Over the years I started learning more and more about other languages and took up Javascript as a thing I had to learn, and then onto Python, Lua and many other. In the time I have been a developer I have always tried following the news in the industry, see what new and interesting languages and frameworks that are being released or updated. The only thing I never learned was web design, I am mainly a backend developer but can put together a website if the design is already made. 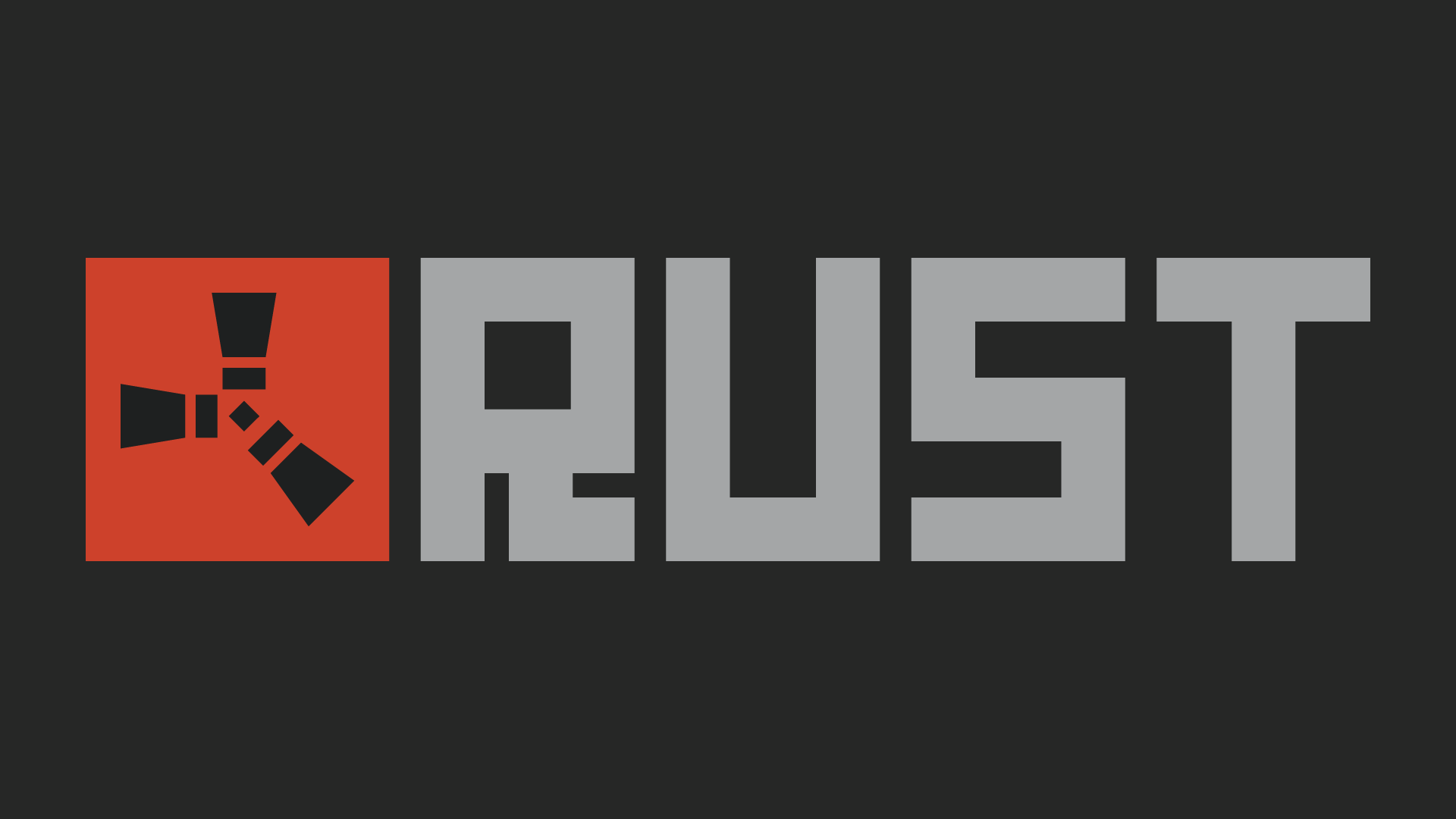 A website designed to notify subscribers when new skins for the game Rust is released. 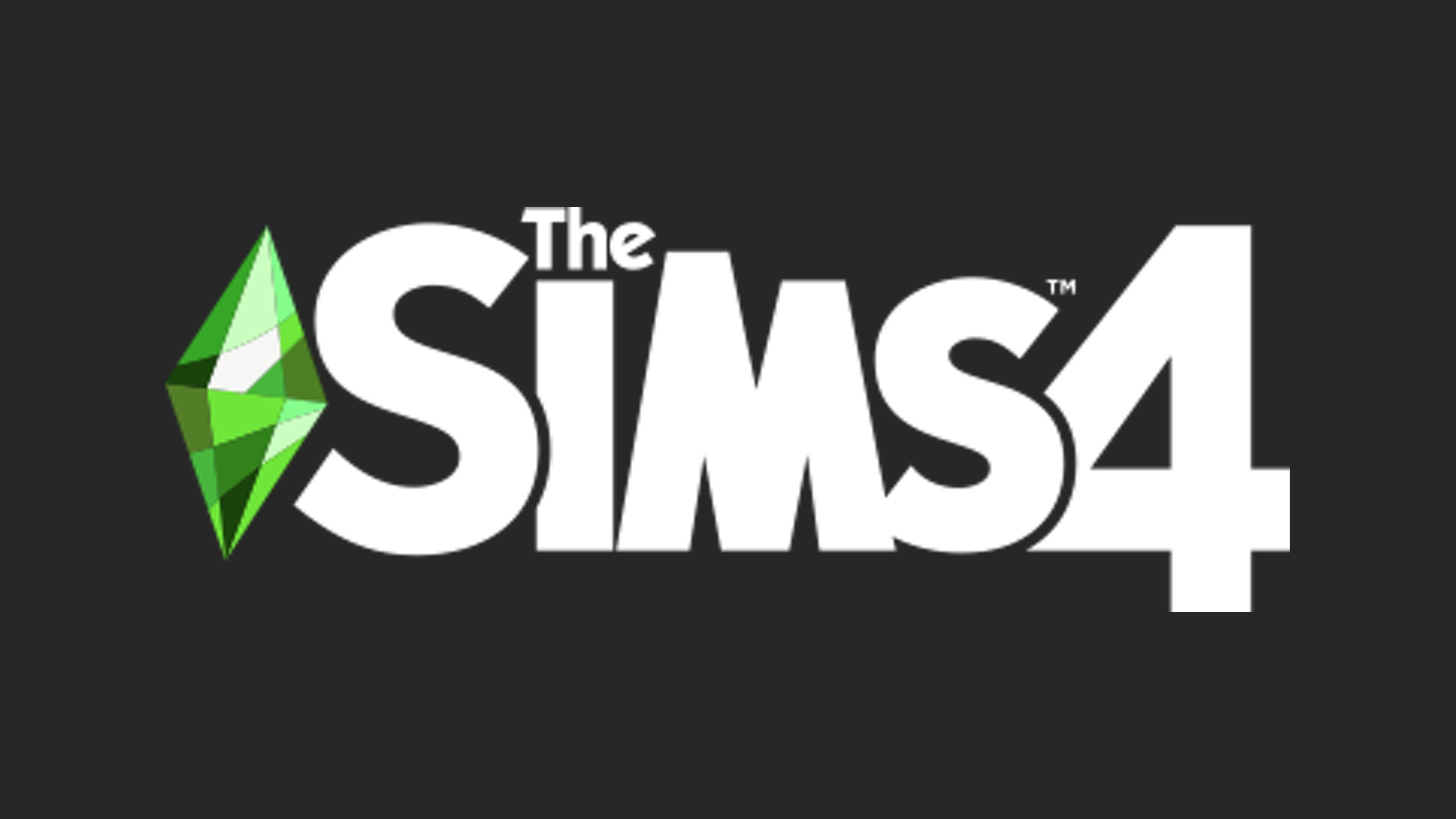 A small application made to manage mods for the sims 4 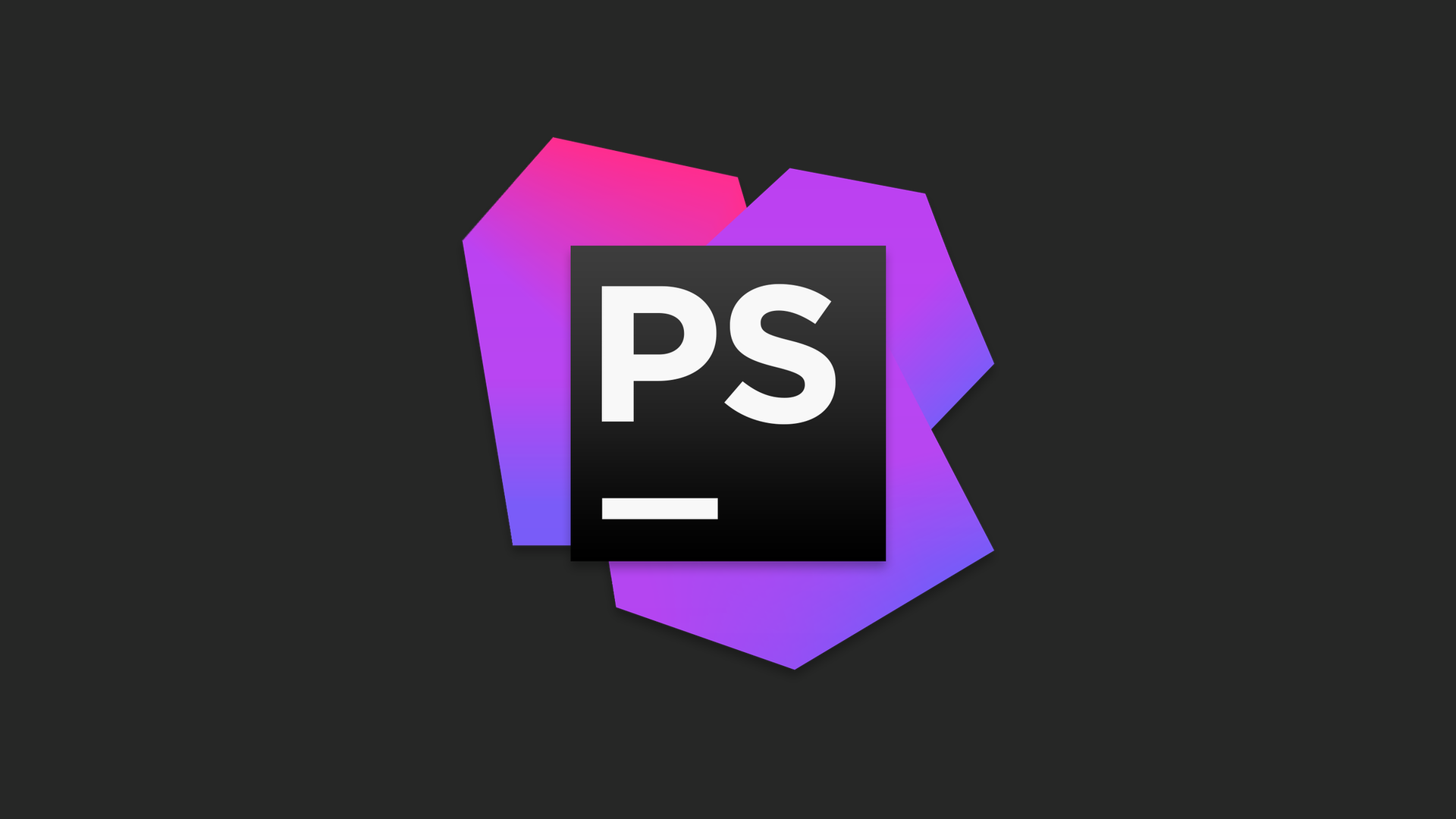 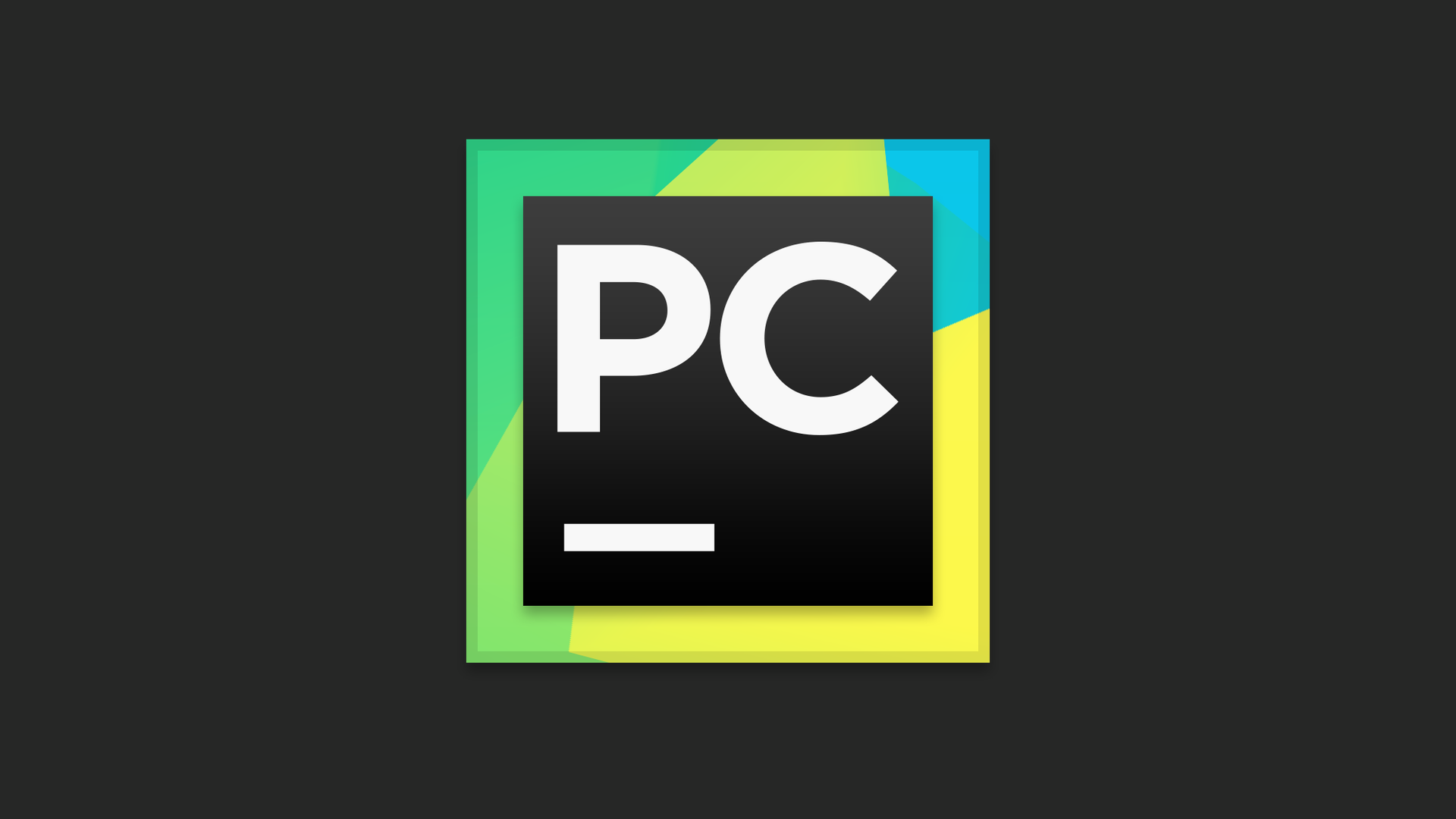 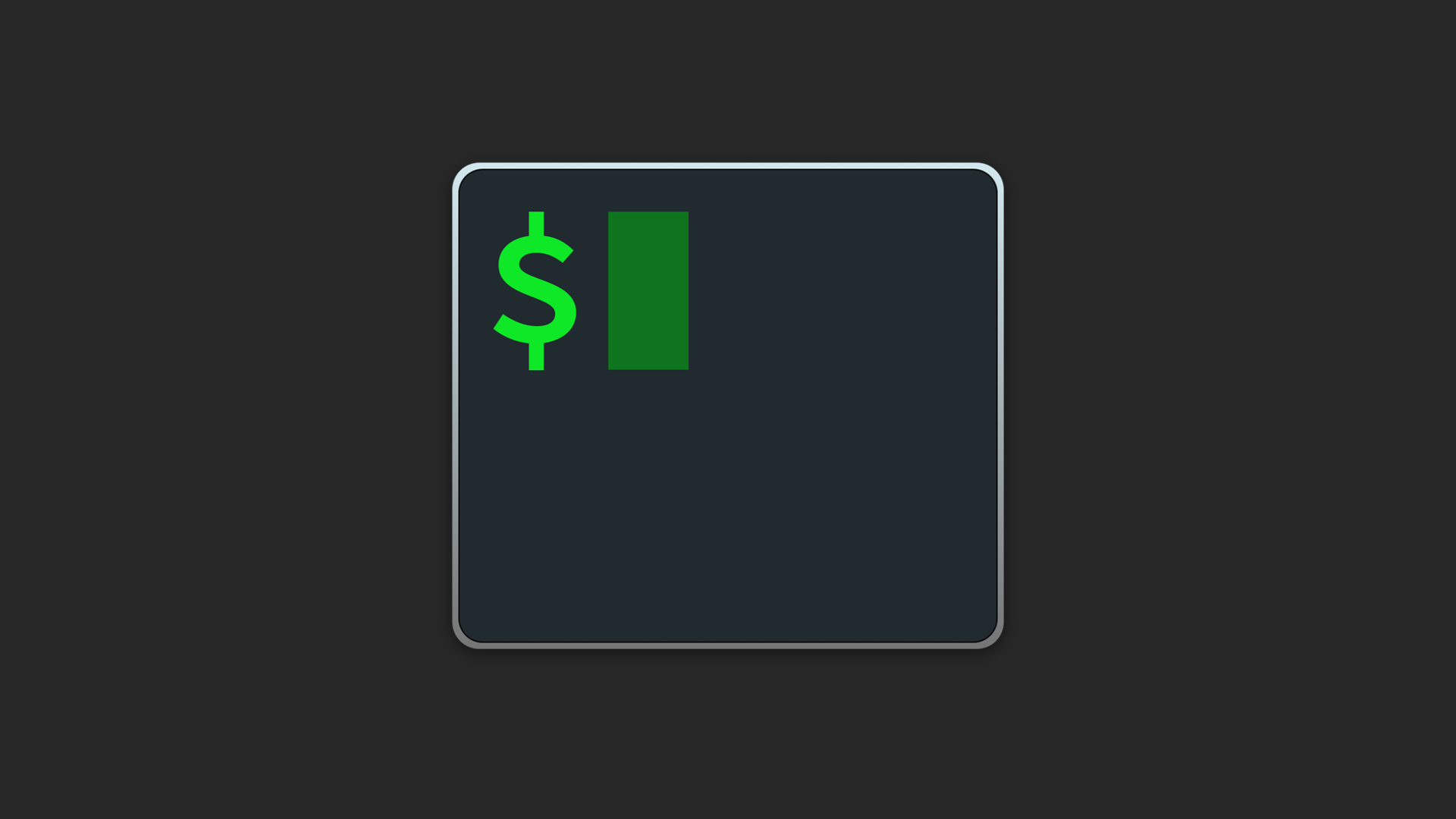 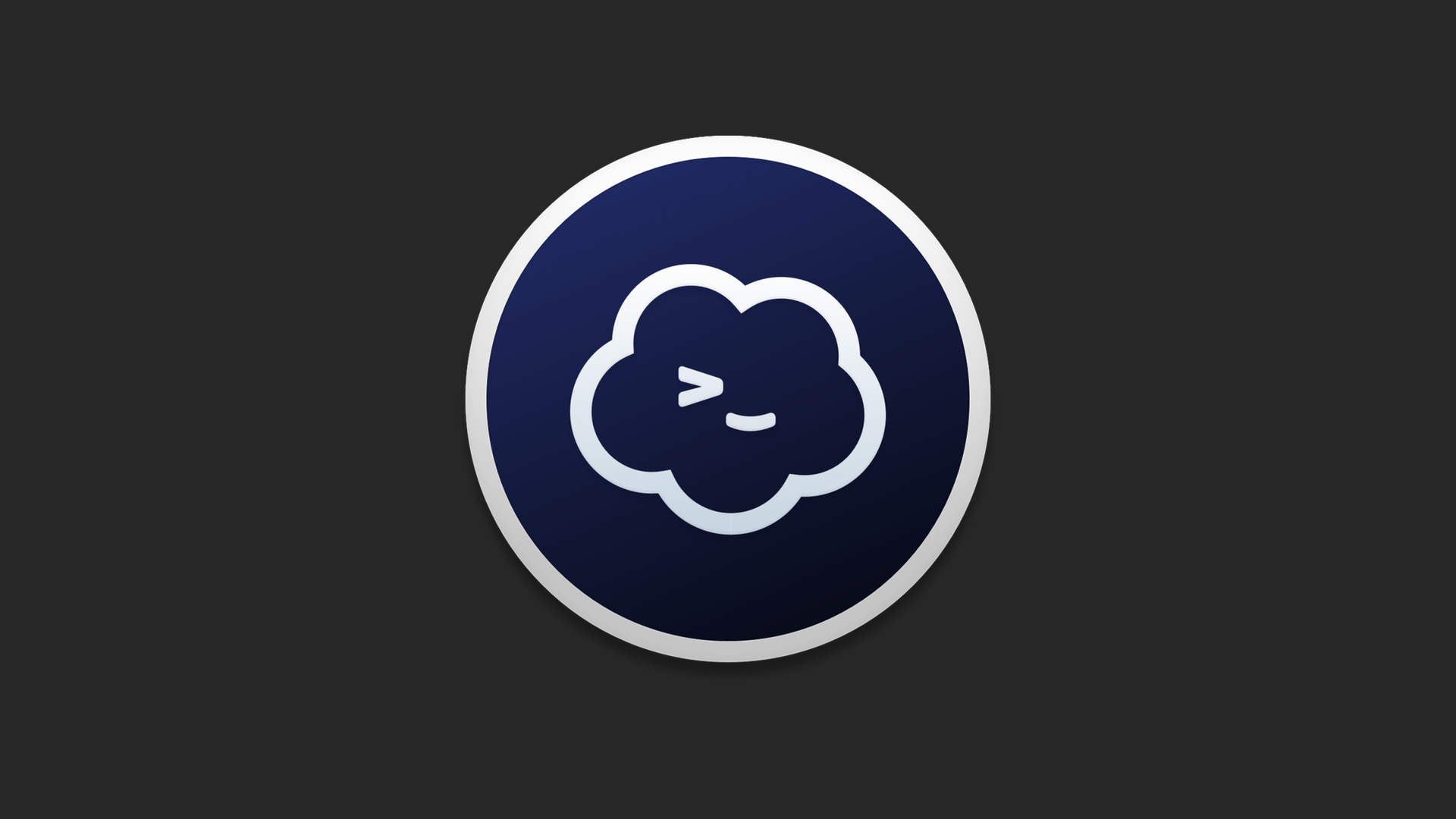 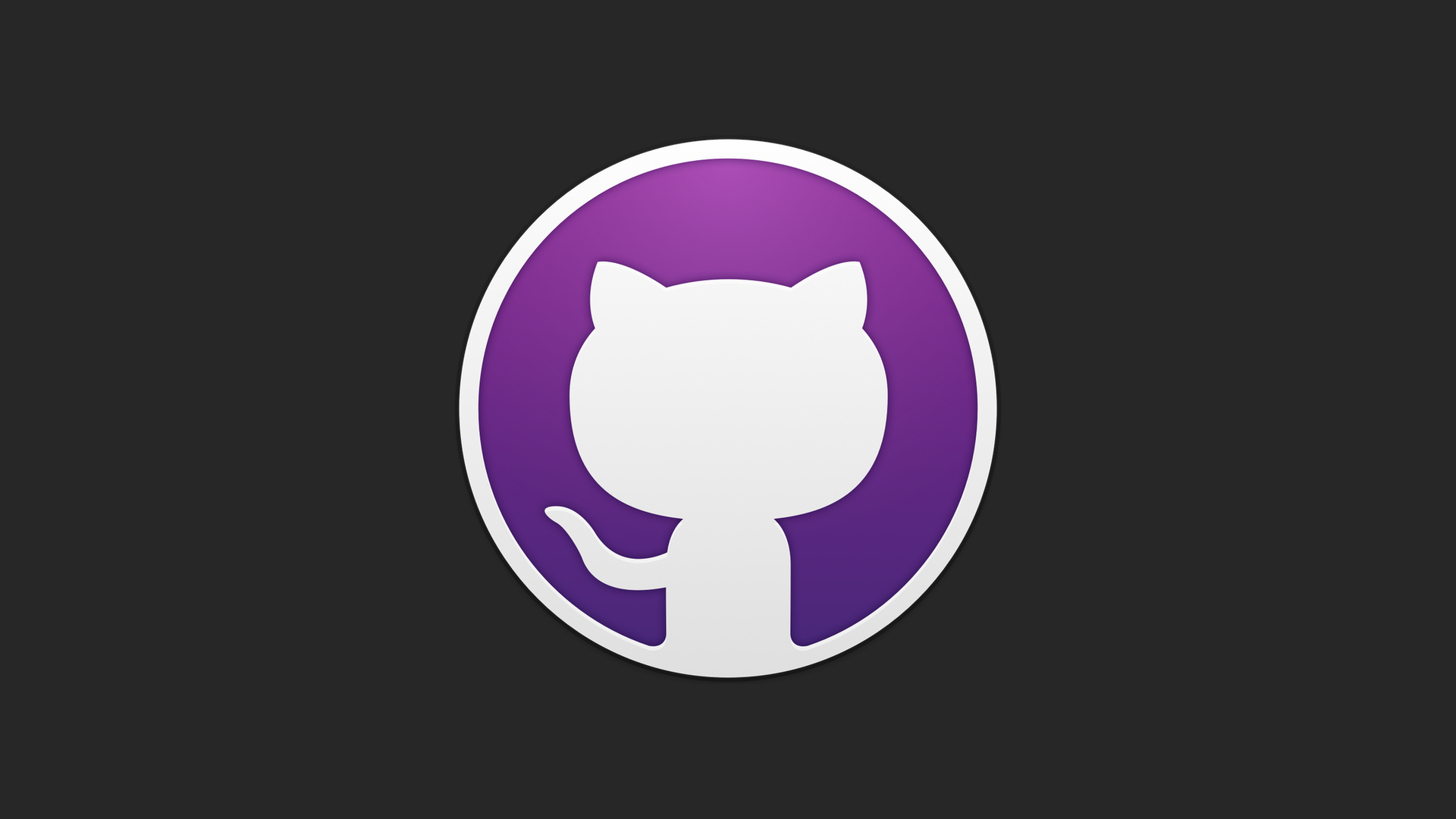 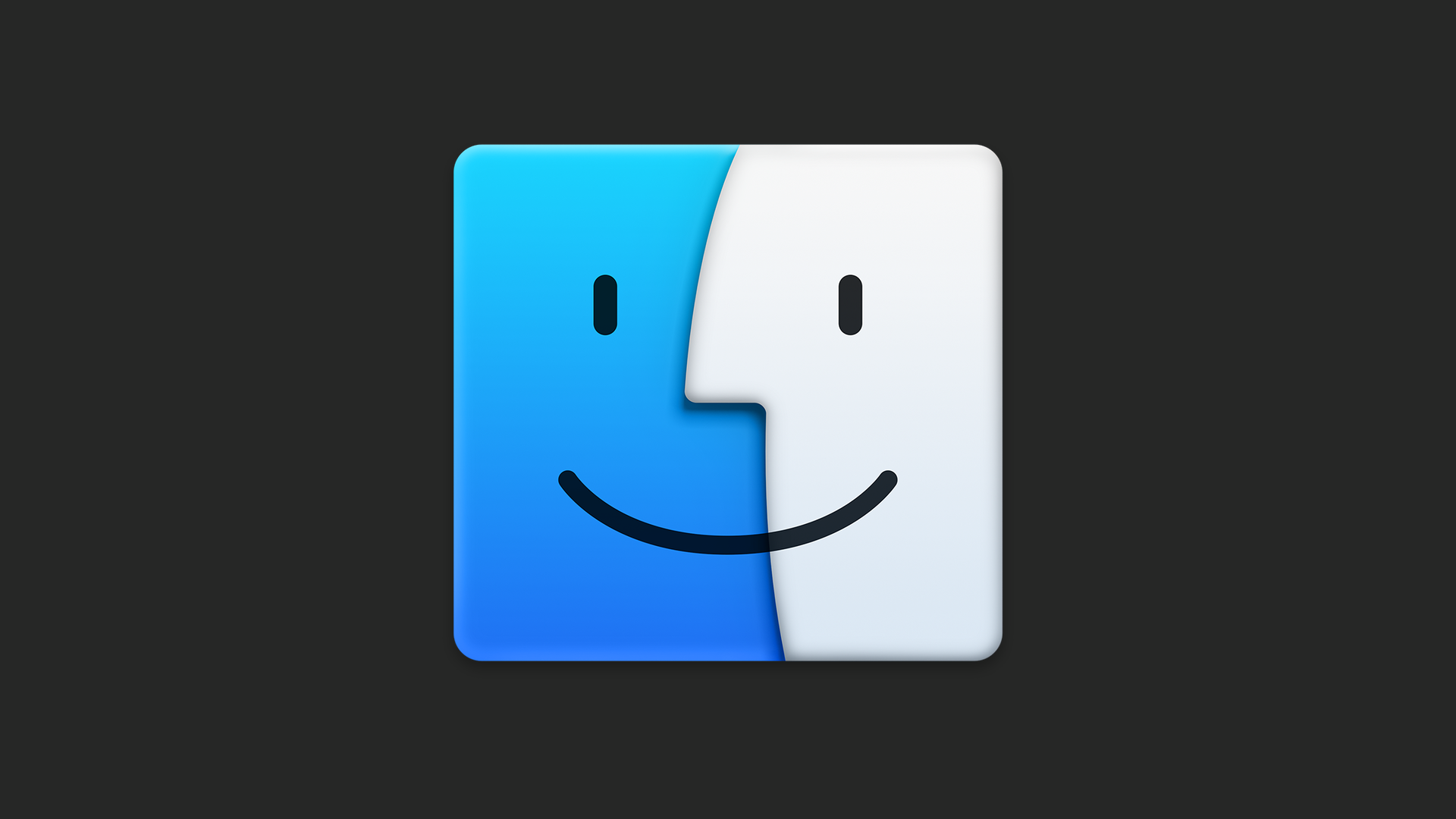 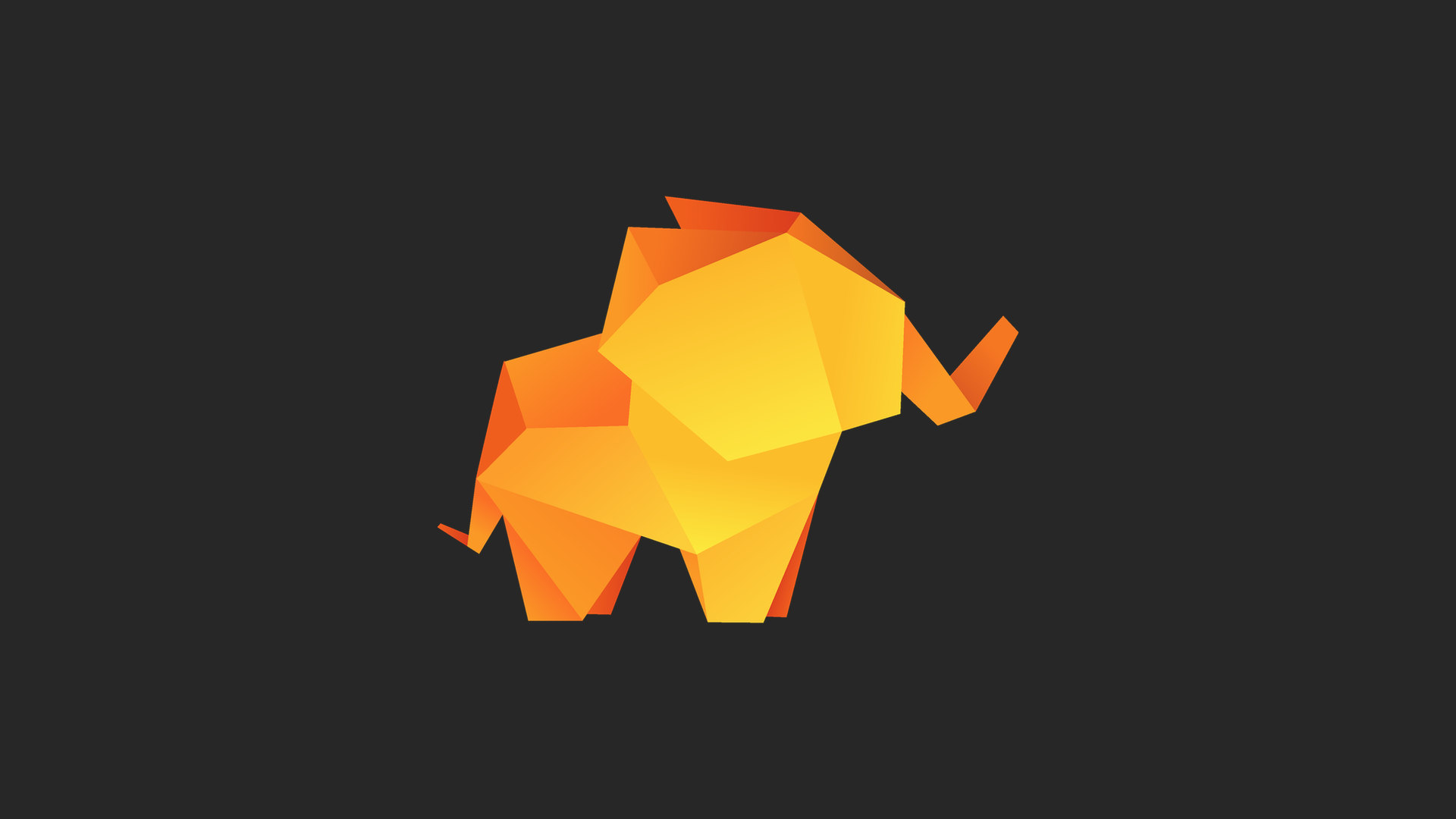 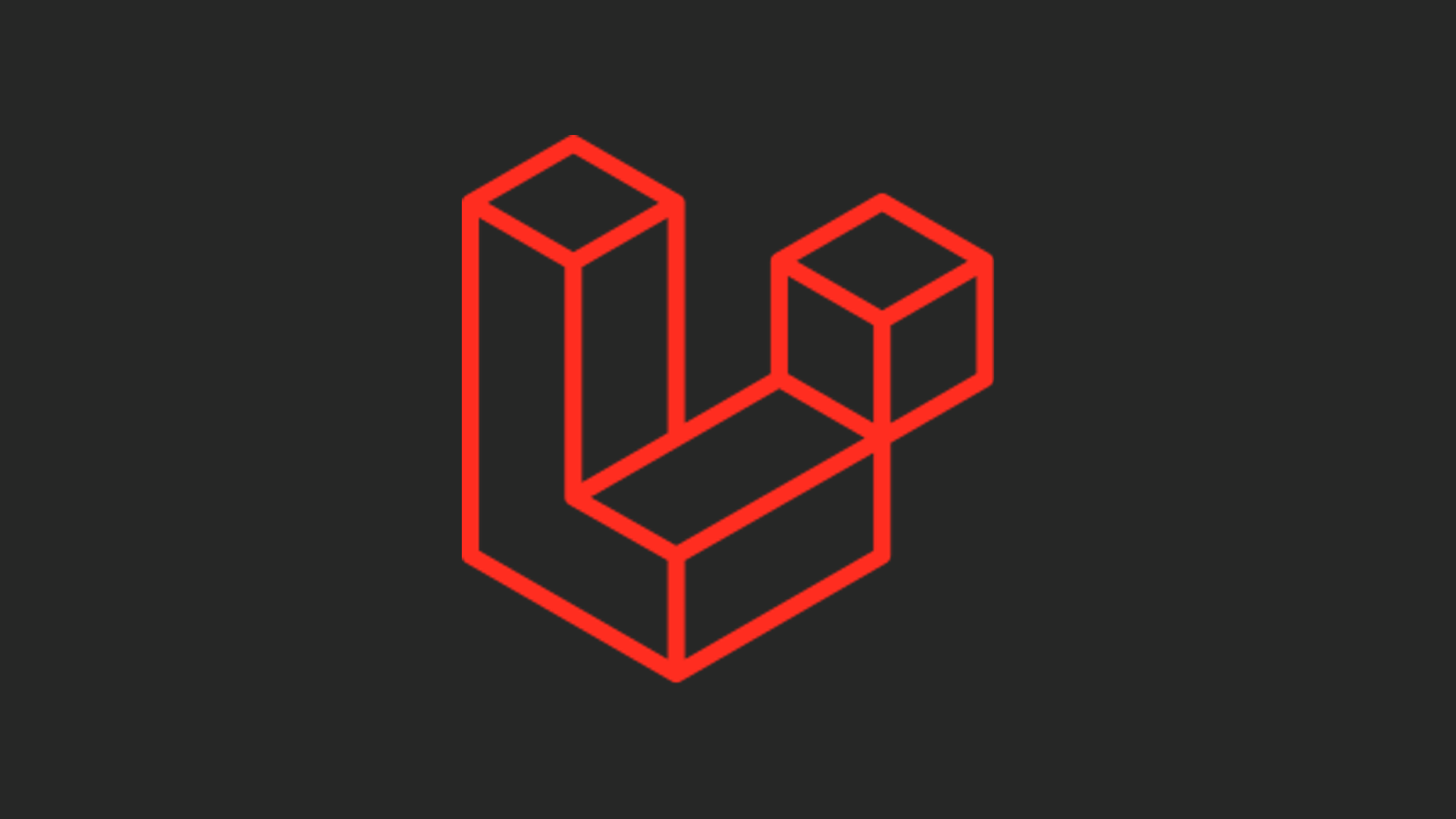 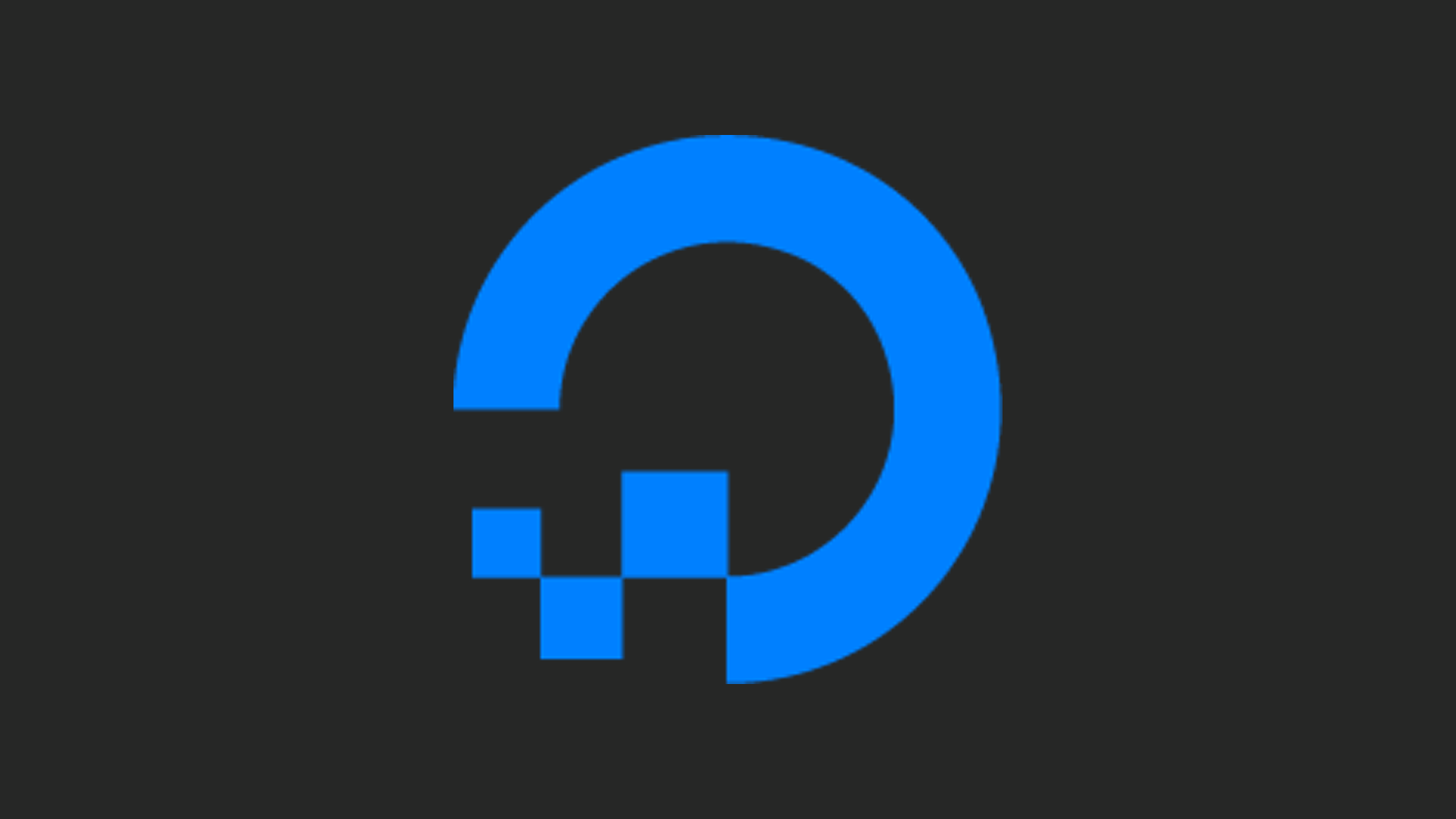